Dr. Amr Asker received his BDS from the Faculty of Oral & Dental surgery at Mansoura University in 2006.

In 2010 he finished his post graduate study in oral & maxillofacial surgery at cairo university then joined orthodontic department at Donau university- Austria where he has gotten his first master degree in orthodontics after that has became a member of Europe orthodontic society at London, recently he finalized  a second  master degree in Periodontics that helped him a lot to combine orthodontics with Perio and surgery branches..

He is the founder of Asker Orthodontic center and institute which is ADA C.E.R.P (American Dental Association) provider for post graduate orthodontic education and courses, his practice is limited to orthodontic and multidisciplinary dentistry.

At the end of 2011, he became a member of the International Association of Orthodontics-USA

In 2013, he became Damon certified, then international board eligible in orthodontics and implantology in 2015, which helped him a lot in orthodontic implant combination cases, an area of particular interest to him.

Dr Amr has published many articles in international journals and he is a country representative for EuroAsia orthodontic Association and the author of 2 books, 100 orthodontic tips and Asker orthodontic atlas, also he has launched one of the best applications in orthodontic field which is Asker’s application which is available on Apple store. 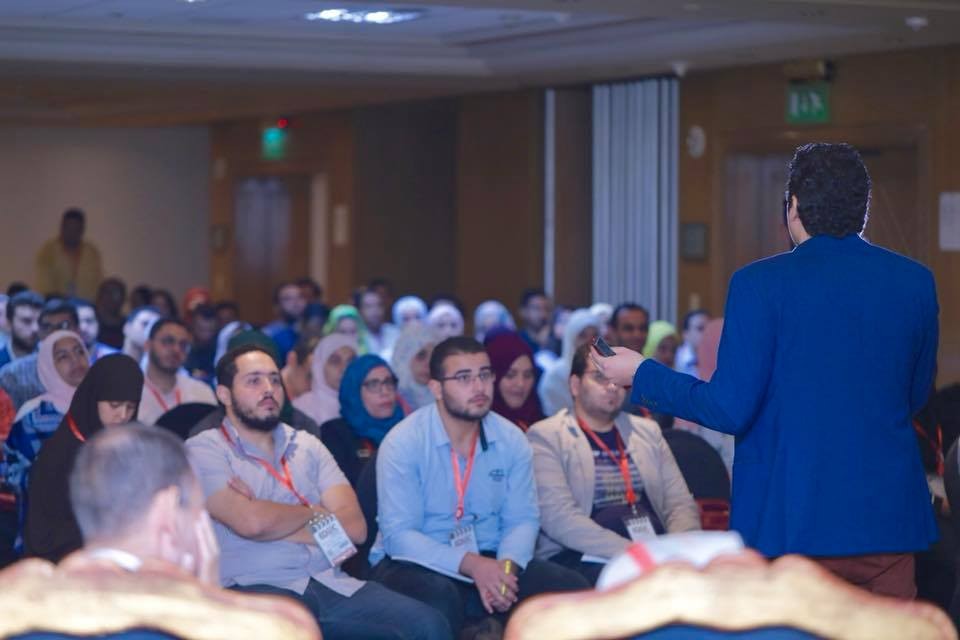 We are always the best

We are always the best 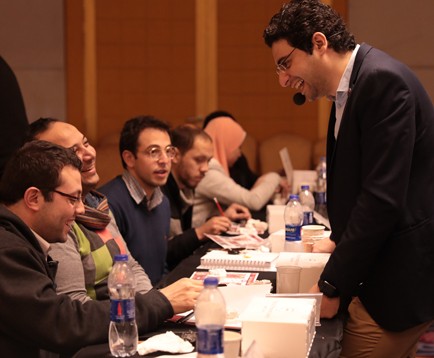 Asker Orthodontic Center’s purpose is to provide the ever-growing dental society in the Arab Republic of Egypt and the international dental community with constantly updated evidence based knowledge in the orthodontic field. We aim to supply our course participants with the diagnostic hints and the clinical tips that would help them reach a successful treatment plan for their orthodontic cases, as well as assist them in managing varying types of cases.

We strive to be a leading global educational beacon for general dentists and dental specialists in the field of Orthodontics and to raise the standards of dental service in the Orthodontic field to the highest quality possible.

CANDIDATES SAY ABOUT US

I'm a post graduate student of orthodontics in a very remote area of india. Here we have lot of patients but a lack of exposure. You are my guru. I follow you relifiosly because you are my inspiration. I look at your cases and aspire to do better. Your presentation is spot on, photography soothing but most importantly your mechanics are simple to understand and make a lot of sense. Thank you again

First of all those who make Ortho such a taboo are criminals Thank you Dr Amr Asker and ur great team for delivering a fantastic course ,The content was coherently illustrated , very eligible to put it directly in practice and very relevant to me both personally and professionally It was an enjoyable course

A knowledgeable person, very generous teacher ; eager to teach people never keeps it to himself only as others do, A motivating person who pushes people to know more and be better ; always keeps telling inspirational quotes in his lectures and even collected it in a small book and gives it out as a graduation gift from his valuable course for motivation to be our partner along our learning journey! Deserves to be unique and a lot are following him! And stays behind scenes a supportive respectful team very helpful stays around always to get us satisfied. So thankful to you Dr. Amr asker! Wishing you best of luck and eager to learn more from you not only as an orthodontics specialist but also as a motivator and inspiring person! Hope to keep it up as you are a role model to a lot professor

My honour dear Dr .. can't express my gratitude for the amazing efforts of you and entire Asker team .. hope to meet you in future events soon

We are proud to be one of ur student DR .

I am very happy to attend the course of Dr. Amr for orthodontics, everything is very wonderful and excellent organization and scientific interest is very high

I came to attend the course of Dr. Amr Asker, the benefits of the course practical, knowledge and useful in the business and also the management of dental center

I am thanking allah that he made me attend the course of Dr. Amr Asker in early time because I am a fresh graduate of the 2016 and my advise to all dentists to attend this course as soon as possible

That's the first time I visit Egypt to attend a course. I am very happy for what I get from the information and expertise help me engaged in the field of orthodontics

I would like to thank Dr. Amr Asker for the wonderful effort and the beautiful explanation and because he give us all information also he do alot of activates before the lecture and permanent tests